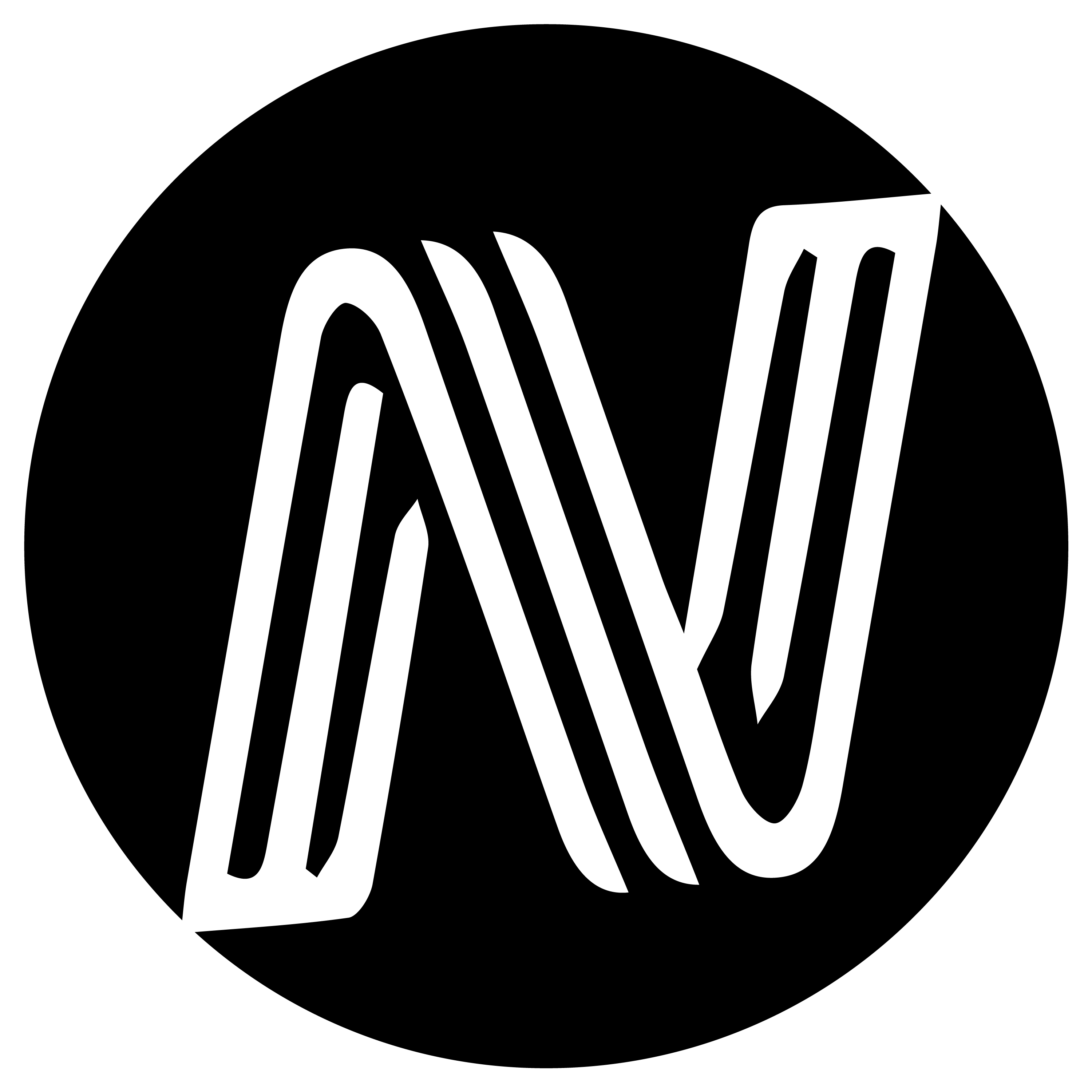 Adebajo Oluwanifemi Adebanjo also known as NIPHKEYS is a Nigerian record producer and sound engineer best known for producing the hit single Koleyewon by Naira Marley and also Kilofeshe by Zinoleesky in 2020.

Niphkeys grew up in Alagbado, Lagos State and graduated from the Federal University of Agriculture, Abeokuta.

Music started at a very tender age for him instilling a passion which he never gave up on. Started playing the piano 2010 and got fully involved in music production in 2016. He is in a producer group called the Tripsss alongside his younger brother IBKissleek and Torikeeche with Mapariwo by Zinoleesky the hit song to their name.

His kind of music can be descibed as Afro-pop, Afro-fusion and Alternative sound all with roots from his homeland, Nigeria.